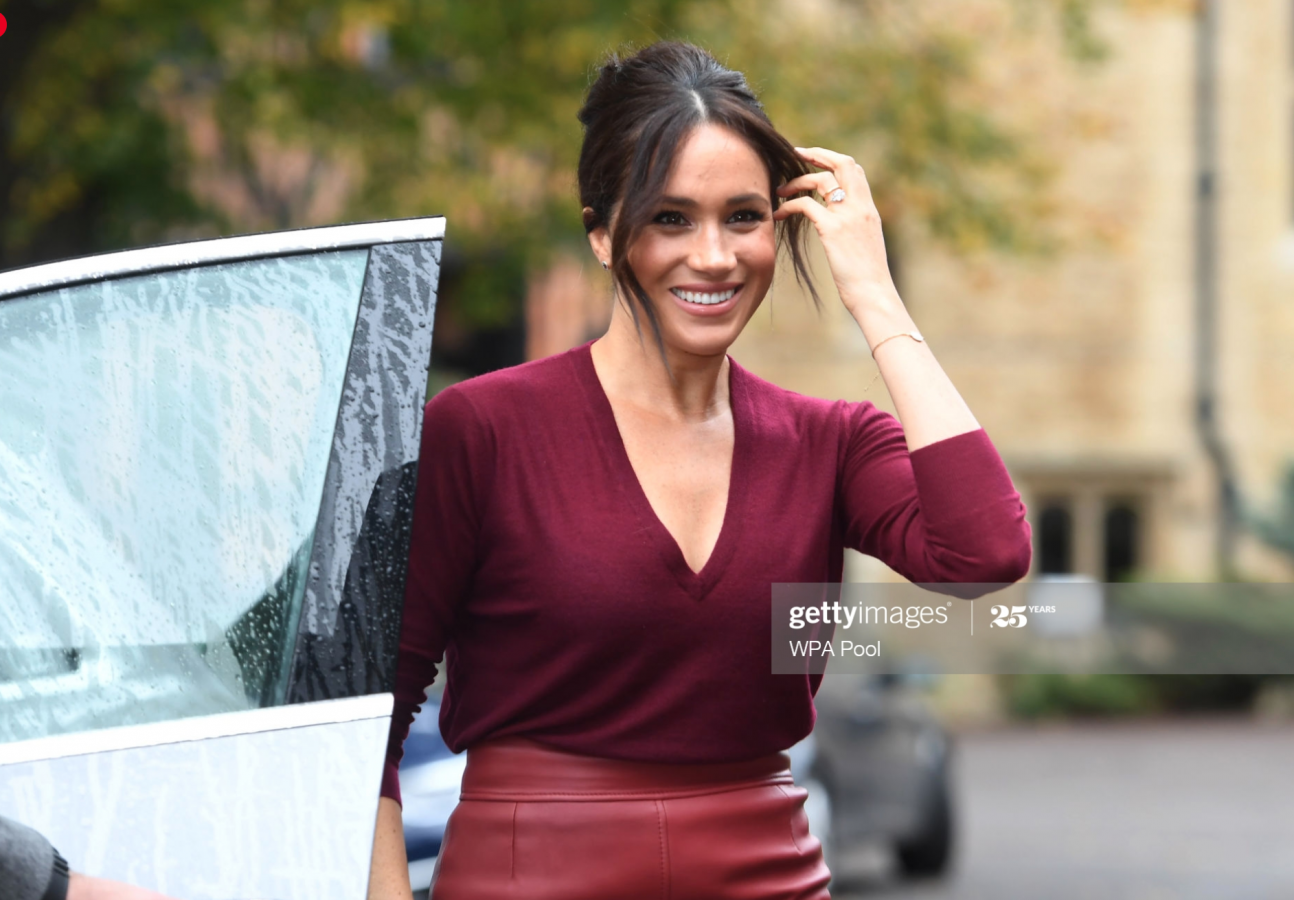 It is rumored that Meghan Markle is pitching a new movie inspired by Black Lives Matter co-founder, Patrisse Cullors.

In case you missed it, earlier this month, Meghan Markle and Prince Harry signed a massive deal to produce new content for Netflix. The Netflix deal states that the couple will be producing everything from documentaries to docu-series and even children’s programming. No specific details regarding the Netflix deal have been released yet; including exactly how much the two will be paid or when the content will be available to stream.

As part of the deal, however, it is rumored that Meghan Markle is pitching a bio-pic documentary film that about one of the three founding members of the BLM movement, Patrisse Cullors. Outside of BLM, Cullors is also an artist, organizer and freedom fighter. She has also founded and is the chair of Reform L.A. Jails, an organization which looks to reform the Los Angeles prison system.

According to a source close to The Sun, Meghan is “hugely inspired” by Cullors. “Meghan has been blown away by the incredible work Patrisse has done. She thinks her story needs to be told – and she would love to be the one to make it” the source was quoted as saying.

More news to come regarding release dates, for now, be sure to sign up for our newsletter to stay up to date with any new developments from the Duchess.