Meghan Markle Gave Kate Middleton This When They First Met 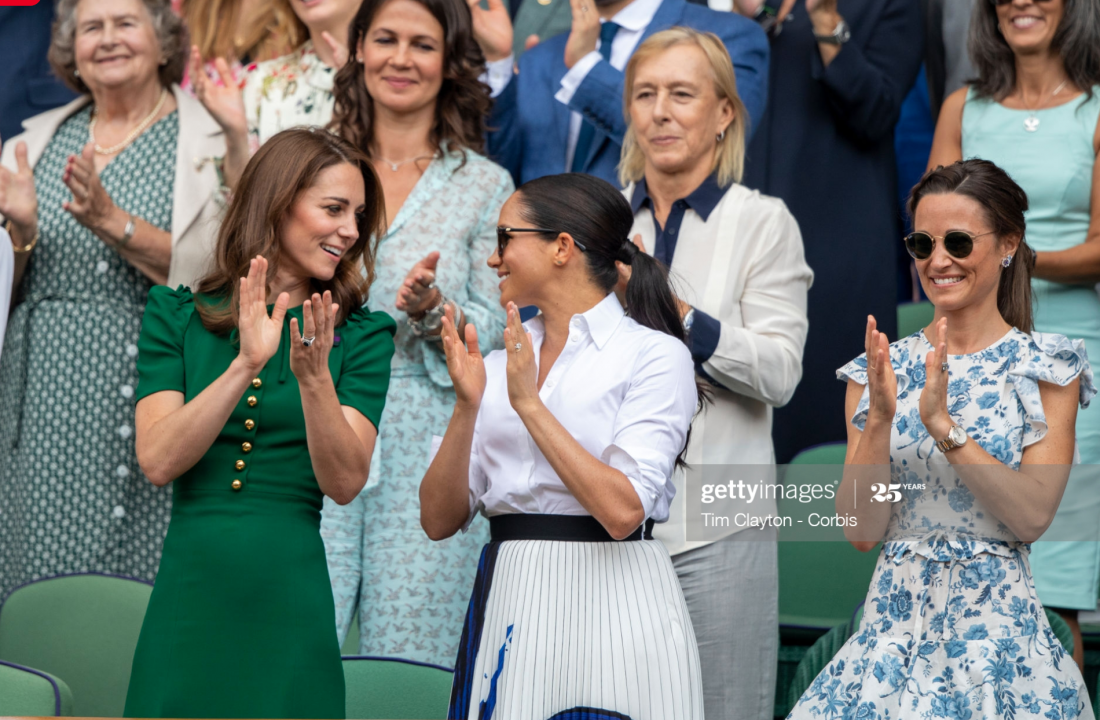 It’s long been rumored that Meghan Markle and Kate Middleton have a far from close relationship. For years, the tabloids have speculated on their relationship behind the scenes and have sparked some of the craziest rumors to come out of the rumor-mill. A new book, however, gives us a glimpse into Meghan and Kate’s relationship, specifically on the very first time they met and the thoughtful gift Meghan gave Kate.

So what exactly do you gift the future Queen? In the newly released Finding Freedom, we learn that Meghan and Kate first met the 10th of January, 2018, a day after Kate Middleton’s birthday and four months before Harry married Meghan.

According to the newly released Royal biography, Meghan Markle actually gave Middleton a dream diary when they first met. “Meghan brought a present for The Duchess, who had celebrated her birthday just a day earlier. The soft leather Smythson notebook helped to break the ice, as did Meghan’s cooing over then twenty-month old Charlotte”, said Finding Freedom authors, Omid Scobie and Carolyn Durand.

Considering a New Year had just begun, and because Middleton was celebrating a birthday, the journal was an incredibly thoughtful gift. Journals are a great new way to start the new year and make very popular presents around the holidays. Smythson notebooks, the company that makes the exact notebook that Meghan gifted Kate range from $85- $295 dollars.

Having both been Royal girlfriends, Middleton kindly extended an olive branch. Scobie and Durand go on to say, “The meeting ended with Kate letting Meghan know that she was always welcome to contact her if she needed anything.”

Prince Harry and The Biden’s Friendship in 13 Photos

After 35 Years, Prince Charles Steps Down from Organic Farm