Everything You Need to Know About the Meghan Markle, Prince Harry, Netflix Deal 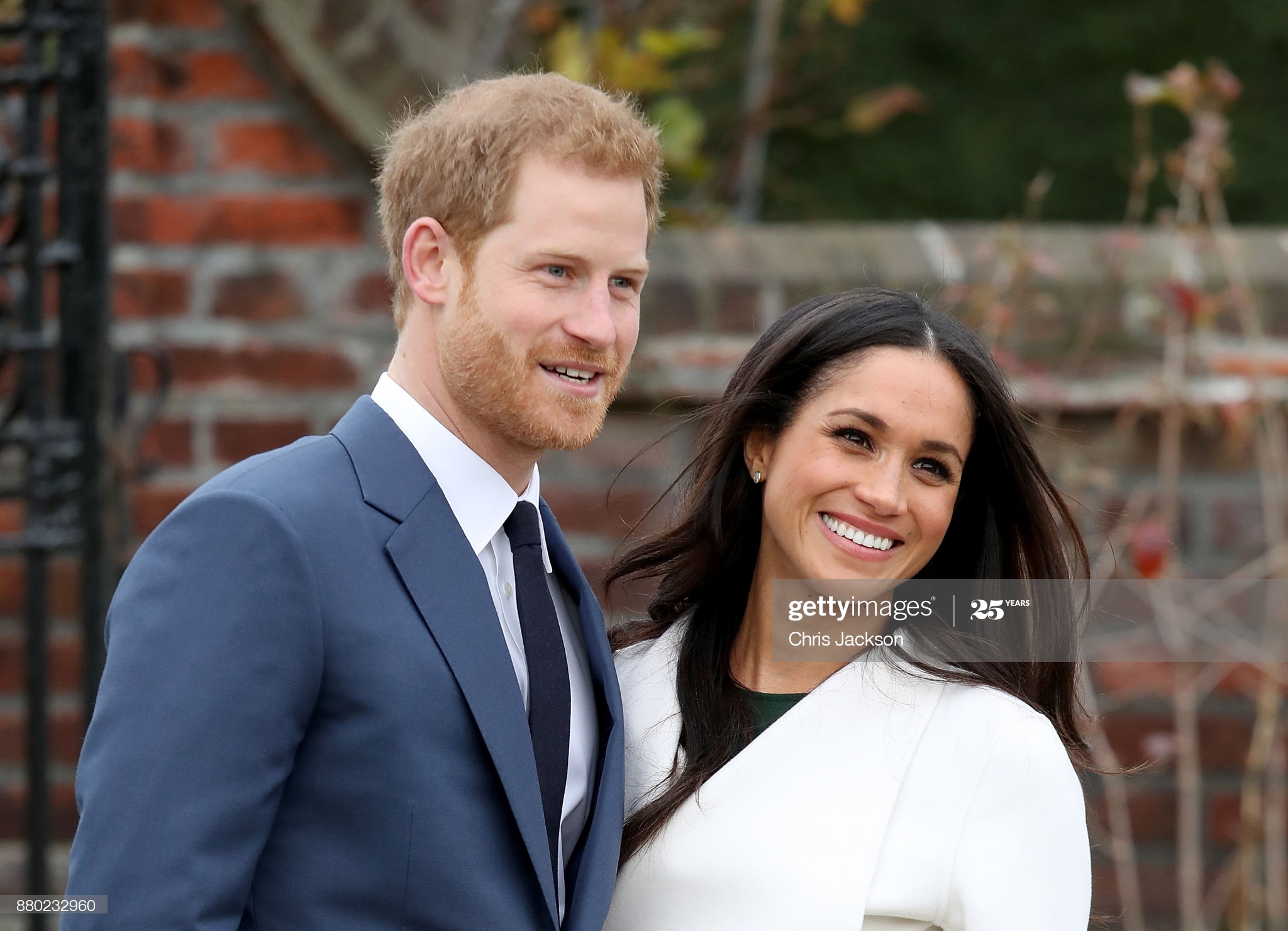 As you may have heard by now, Meghan Markle and Prince Harry signed a huge multi-year deal with Netflix- with so much info about it online, we wanted to give you a complete rundown on the details.

The collaboration, announced September the 2nd,  is a production deal in which Netflix will work alongside the Duke and Duchess of Sussex to produce original content. The famous couple will focus on producing shows that will include: documentaries, docu-series, feature films, scripted shows and even children’s programming. The shows will be available for Netflix subscribers only.

Specific details have not yet been released regarding storylines or themes; however, in an official statement regarding the Netflix deal the couple confirmed it will be family friendly content with a message, “As new parents, making inspirational family programming is also important to us, as is powerful storytelling through a truthful and relatable lens”. As of now, there are reports that the pair is hard work with two shows already in production, a nature docu-series and an animated series set to celebrate women.

No word yet on what the former Royals will be paid for this deal or what they will name the production company, what we do know is that we can expect some cameo appearances by both Meghan Markle and Prince Harry. Co-CEO at Netflix, Reed Hastings confirmed to CBNC’s Squawk Newsmaker  that Meghan will not be retuning to acting. For now Markle will be focusing on production, “They have developed great eye for story and we’ll be working with them on that basis” said Hastings.

It appears that Neflix is also excited about the partnership with co-CEO Ted Serandos having been quoted as saying he is “incredibly proud” the couple has chosen Netflix. Additionally, Hastings added with enthusiasm, “It’s going to be epic entertainment, so excited about that deal.” Hastings confidently expressed that the content will be “some of the most exciting most viewed content of next year.”

We can’t wait to binge watch all the new Meghan Markle and Prince Harry shows.

To stay up to date on release dates or any Meghan Markle news, be sure to sign up for our newsletter. Get just enough of the latest news, delivered directly to your inbox.

Processing…
Success! You're on the list.
Whoops! There was an error and we couldn't process your subscription. Please reload the page and try again.