After 35 Years, Prince Charles Steps Down from Organic Farm 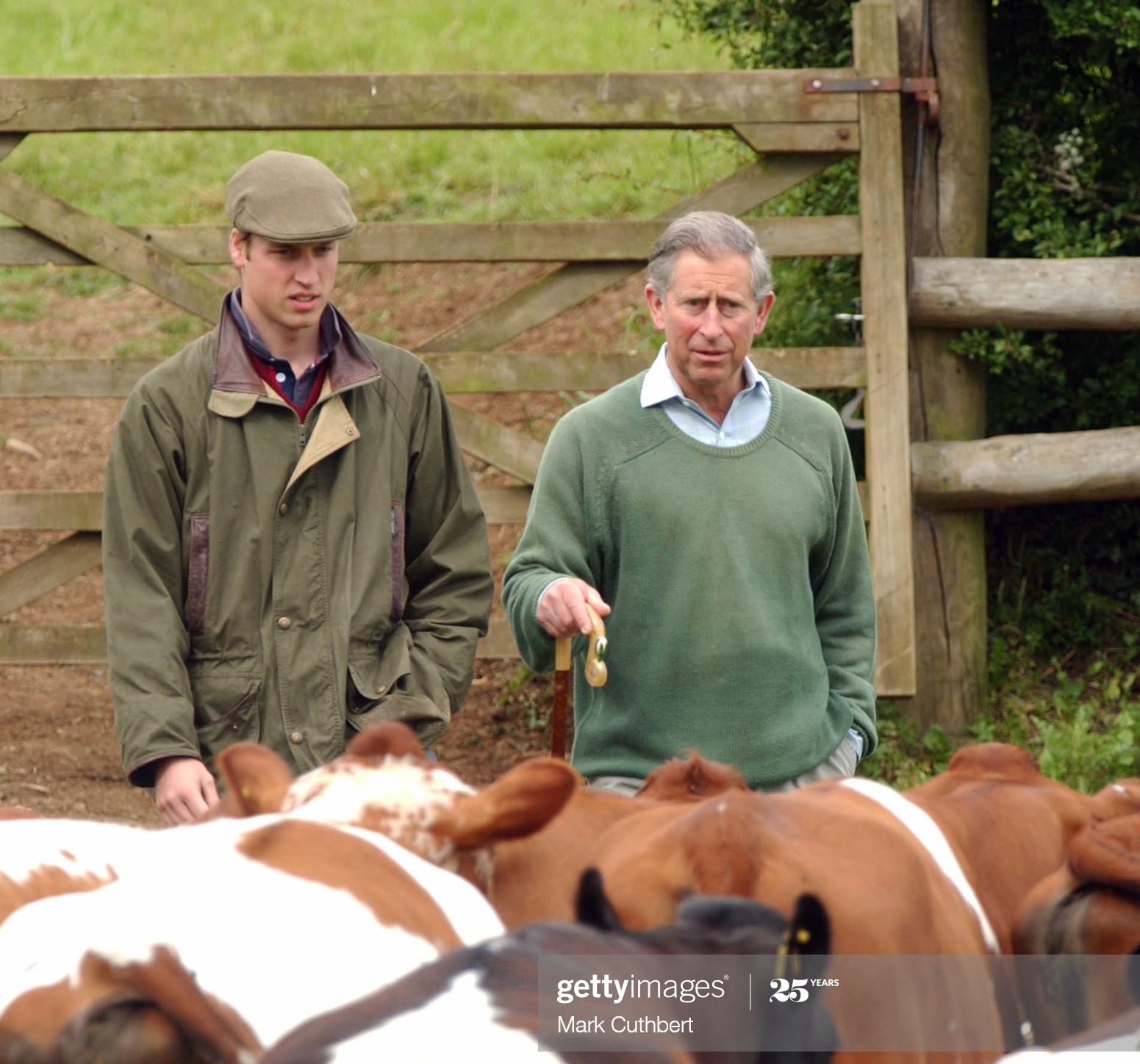 Many American’s would be surprised to find out that Prince Charles is a huge advocate for organic farming; so much so that the Duke of Cornwall launched his own organic farm back in 1985. But, after 35 years, Prince Charles has chosen not to renew his lease.

Located near his home in Gloucestershire, South West England, the 1,000-acre lot is referred to as, Home Farm. The beautifully designed and meticulously planned farm is a fully-functioning organic farm. The farm was revolutionary at the time of its inception as organic farming in the ’80s was not what it is today. The farm also launched its own brand by the name of Duchy Originals which carries products more commonly known under the Waitrose Duchy Organic name. Products range from eggs, to produce and oats. The Dutchy Originals brand is a very successful company on its own. In fact, in 2018 they reported a whopping £3.2 million pounds in profit in just that year.

By far the coolest part about the farm, however, is what it does for the community. All profits from Duchy Originals go towards funding Prince Charles charitable foundations which include programs that revitalize rural Britain. The farm also prides itself on being a flagship for the benefits of organic farming and and uses their platform to educate others. Home Farm works with organizations such as The Soil Association, The Sustainable Food Trust, Garden Organic and The Organic Research Centre to provide education for the community. Home Farm supports education and research by hosting workshops that promote the links between food, farming, health and the environment.

As if that weren’t enough, the farm also does its part in preserving the gene pool of British pigs, sheep and cattle. As the Home Farm website states, these animals have been replaced by foreign breeds and breeding programs that usually entail more aggressive approaches to farming. These animals are considered “highly prized” by the Duke, not surprising considering he is a huge animal lover and a patron of The Rare Breeds Survival Trust.

Although Prince Charles, will not be renewing his lease at the farm, the farm will continue organic farming. Their partnership with Waitrose Duchy Organic will also remain intact. Some tabloids are reporting that an anonymous non-royal tenant has actually taken over the lease but no official statement yet. In an official statement, a Clarence House spokesman said, “The Prince of Wales will not be renewing his lease on Home Farm but will continue to farm organically at Sandringham.” The news comes as some tabloids speculate that Prince Charles is getting ready to take over the throne. Although the Duke’s mother, Queen Elizabeth is showing no signs of stepping down, she is 94 years old. The Home Farm lease was set to renew in 2021 for an additional 20 years. So, it is totally possible that Prince Charles has made this decision based on the future of the throne. Considering his passion for organic farming and sustainability and the revolutionary idea behind Home Farm it will be interesting to see how Prince Charles works with these causes as King of England.

Either way, it is pretty cool to know that the farm will remain as he once launched it- organic and for the people.