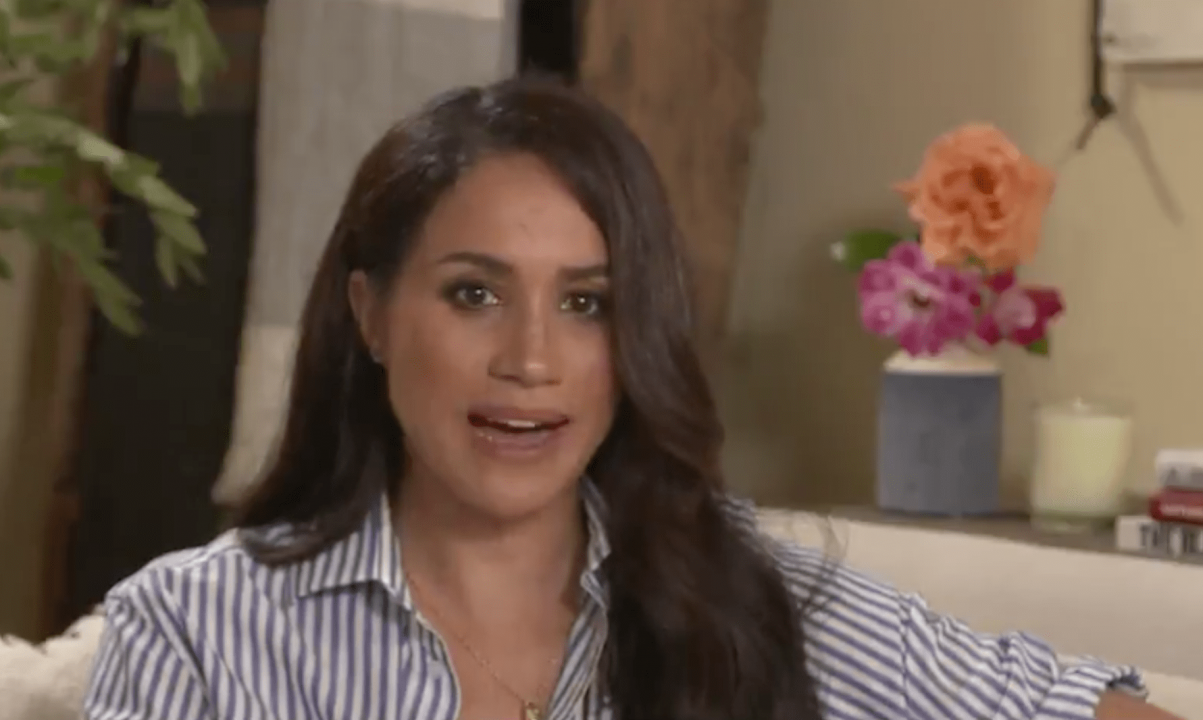 Last week, Meghan Markle spoke candidly with Fortune magazine regarding her commencement address at her former alma mater. The Duchess reveals some details regarding the speech we were surprised to find out.

Last Tuesday, Meghan Markle sat down with with Fortune Magazine editor, Ellen McGirt as part of their, Most Powerful Women Virtual Summit. During the chat, the two discuss how our society can work towards revamping the internet and how we engage on and offline. Having had their own experiences with online hate, the topic is not foreign for Meghan or Prince Harry; last month, the famous Royal couple appeared on TIME 100 to discuss just that.

During the brief yet revealing interview, McGirt references Meghan Markle’s Immaculate Heart High School commencement address which took place back in June. McGirt praises Markle’s tenacity for standing up for what she believes in, despite popular opinion, calling it “incredible courage”.

It was then that the Duchess reveals she actually shot two versions of the graduation speech: one prior to the death of George Floyd and one after. Markle wanted to make sure she touched on the topic of Black Lives Matter and George Floyd, “I had done it a week or so before, I had pre-tapped it”, the former actress explained. “It was for High Schoolers, 17 year old girls, so the tone and the sentiment, while of course it was going to be a call to action, it was certainly lighter than where we landed after the murder of George Floyd. I knew we couldn’t use that tape” Markle said.

Meghan goes on to explain that she was moved to tears by the death of George Floyd, so much so felt the need to rewrite and reshoot the original speech. In what seems to be one of her most open interviews to date, Markle goes on to reveal she received no help with the rewrite, “I really struggled it if I am being honest, I didn’t sit down and write anything. I didn’t ask anyone for help on how I should word this” she told McGirt.

In the video, which you can watch below, the Duchess also surprises fans, when she revels that she did not actually write a new speech. “So I just spoke from the heart, and that’s probably why it doesn’t look polished and why it doesn’t feel perfect, but that’s also why it is authentic” she told Fortune.