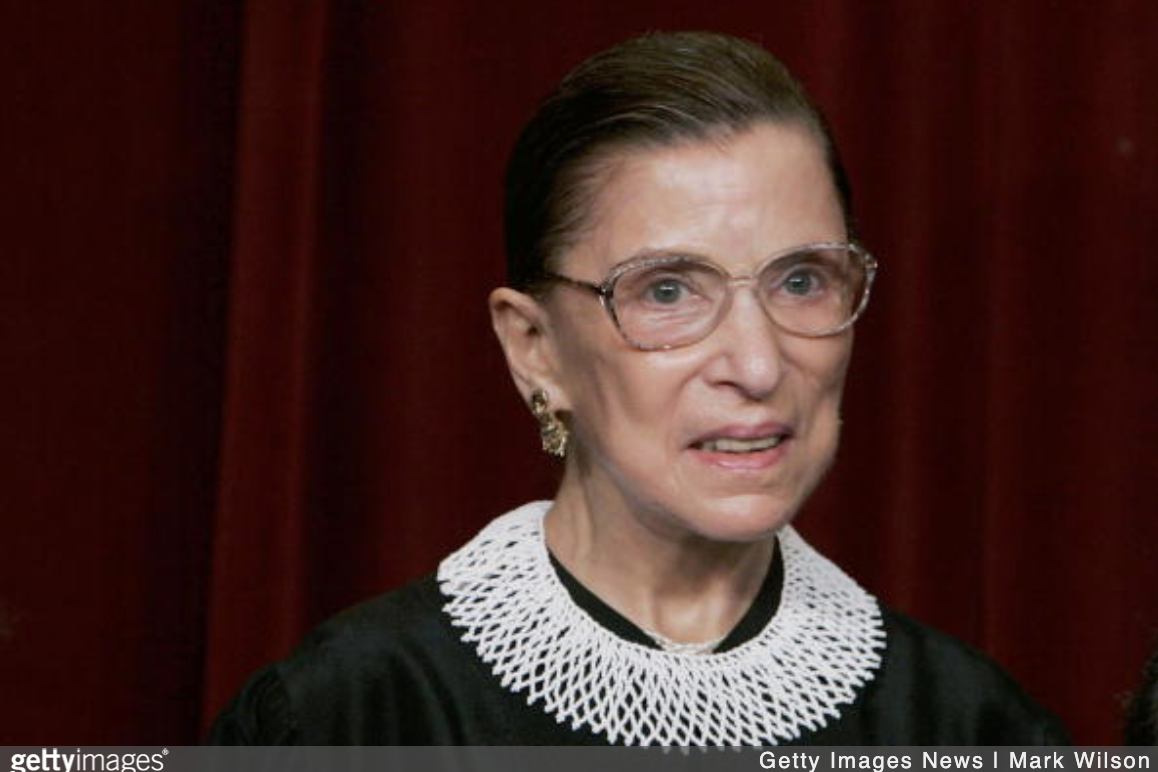 On September 18th Supreme Court Justice, Ruth Bader Ginsburg died due to complications of metastatic pancreas cancer. Shortly after her passing, tributes from around the world flooded the internet.

Everyone from President Donald Trump to Democratic Presidential Candidate, Joe Biden released statements. With President Trump saying, “Whether you agree or not, she was an amazing woman who led an amazing life.”

In the statement, which was obtained by Insider via an email from representatives of Meghan and Prince Harry specifically references RBG as a source of inspiration for Markle. “With an incomparable and indelible legacy, Ruth Bader Ginsburg will forever be known as a woman of brilliance, a Justice of courage, and a human of deep conviction,” she said. “She has been a true inspiration to me since I was a girl. Honor her, remember her, act for her.”