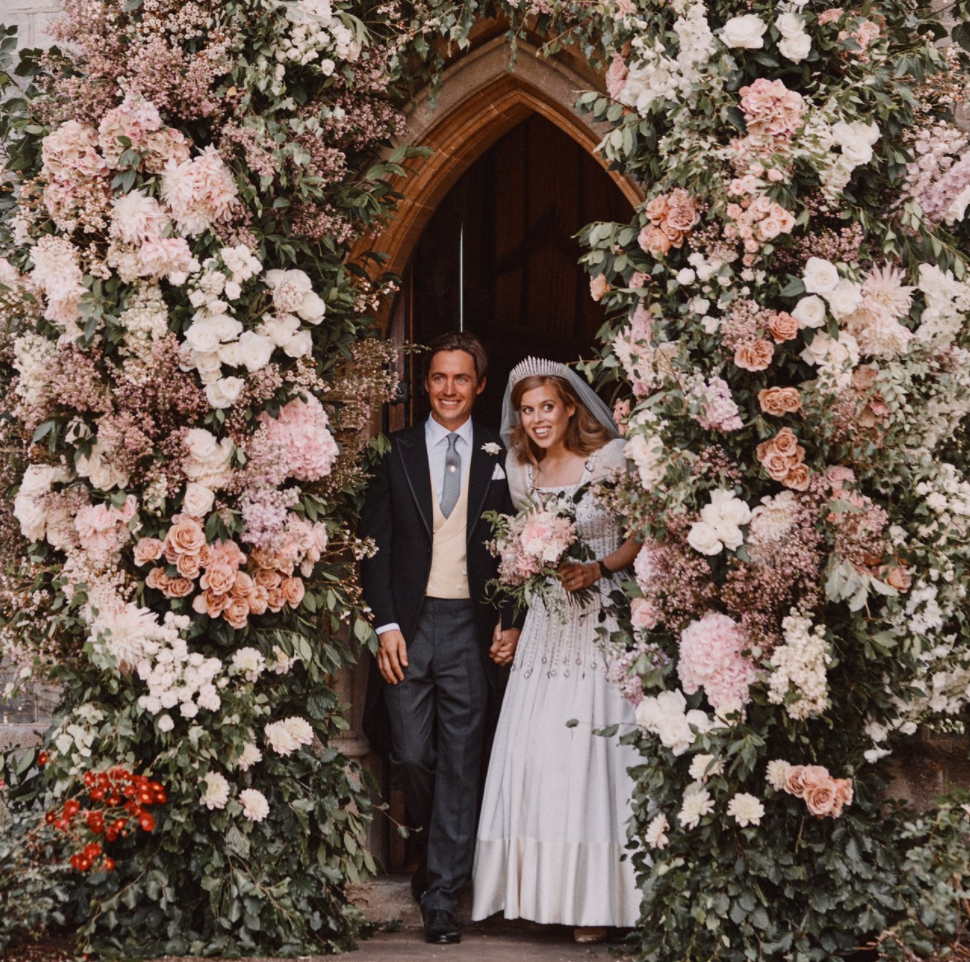 July 22, 2020 – The Duchess of Sussex, Meghan Markle and Prince Harry were unable to attend the wedding of Princess Beatrice and Edoardo Mapelli Mozzi but made it a point to send their congratulations.

Last Friday, Princess Beatrice married long-time boyfriend, Edoardo Mapelli Mozzi- after having postponed their wedding due to COVID closures. The private ceremony was held at the Royal Chapel of All Saints at Royal Lodge, Windsor. The wedding, which Queen Elizabeth and Prince Philip attended, was a small gathering of only 22 “close” guests. Sarah Ferguson and Prince Andrew are also said to have been in attendance.