Why September 15th will be a Major Birthday for Prince Harry 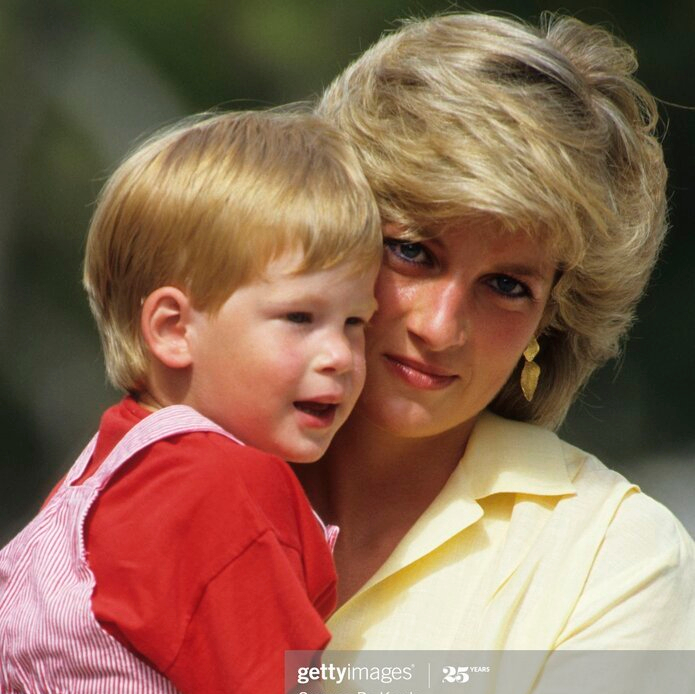 The Duke of Sussex is turning 36 tomorrow September 15th- this will be a huge birthday for the former Royal so let’s dive as to why.

“Wishing you all a very Happy New Year and thanking you for your continued support! We’ve loved meeting so many of you from around the world and can’t wait to meet many more of you next year. We hope 2020 brings each of you health and continued happiness.” – The Duke and Duchess of Sussex Special thanks to Chris Martin and @Coldplay for allowing us to use one of their songs Photo and video © SussexRoyal Thanks to PA for additional images and footage

COVID restrictions will not put a damper this celebration as The Duke of Sussex is said to be happily celebrating at home in Montecito, California with wife, Meghan Markle, son Archie and possibly mother in law, Doria Ragland. The famous family recently relocated to their first new home together as married couple after a brief stay at Tyler Perry’s mansion in Los Angeles.

Not only is this the first birthday the former Prince will be celebrating as a non-royal, but it is also historic as he is now the same age Princess Diana was when she tragically died in 1997. Ingrid Seward, Royal commentator and author, draws a parallel between the former Prince and Princess Diana stating, “Diana often spoke about wanting to move to America; Harry’s actually done it”. Seward goes on to say, “He can celebrate his birthday on a high…He’s embracing his new life and everything is an adventure right now. He has moved on very quickly, and I don’t think he misses his old life at all.”

Moving to California was a huge milestone for Prince Harry but he is also making sure to keep his mother’s memory alive by way of his charity work.  Prince Harry has been actively involved in charity work throughout Southern California. Most recently, the couple was spotted on August 21st volunteering for the Los Angeles based nonprofit, Baby2Baby.

Last year, Markle kicked off the celebrations with a touching message by way of the couple’s official Sussex Royal instagram account. The former Duchess of Sussex wrote, Your service to the causes you care so deeply for inspires me every day. You are the best husband and most amazing dad to our son. We love you ❤️Happiest birthday!”

Wishing a very happy birthday to His Royal Highness Prince Harry, The Duke of Sussex! ••••••••••••••• A birthday message from The Duchess of Sussex: • “Your service to the causes you care so deeply for inspires me every day. You are the best husband and most amazing dad to our son. We love you ❤️Happiest birthday!” • Colour Photos © PA Images BW photo: Chris Allerton © SussexRoyal

We are excited to see what Markle will share with her fans this Birthday.  We will be sure to keep you up to date on all the latest Sussex developments. For now, be sure to sign up for our newsletter below to receive the latest news directly to your inbox.

Receive the latest news, delivered directly to your inbox.

Processing…
Success! You're on the list.
Whoops! There was an error and we couldn't process your subscription. Please reload the page and try again.