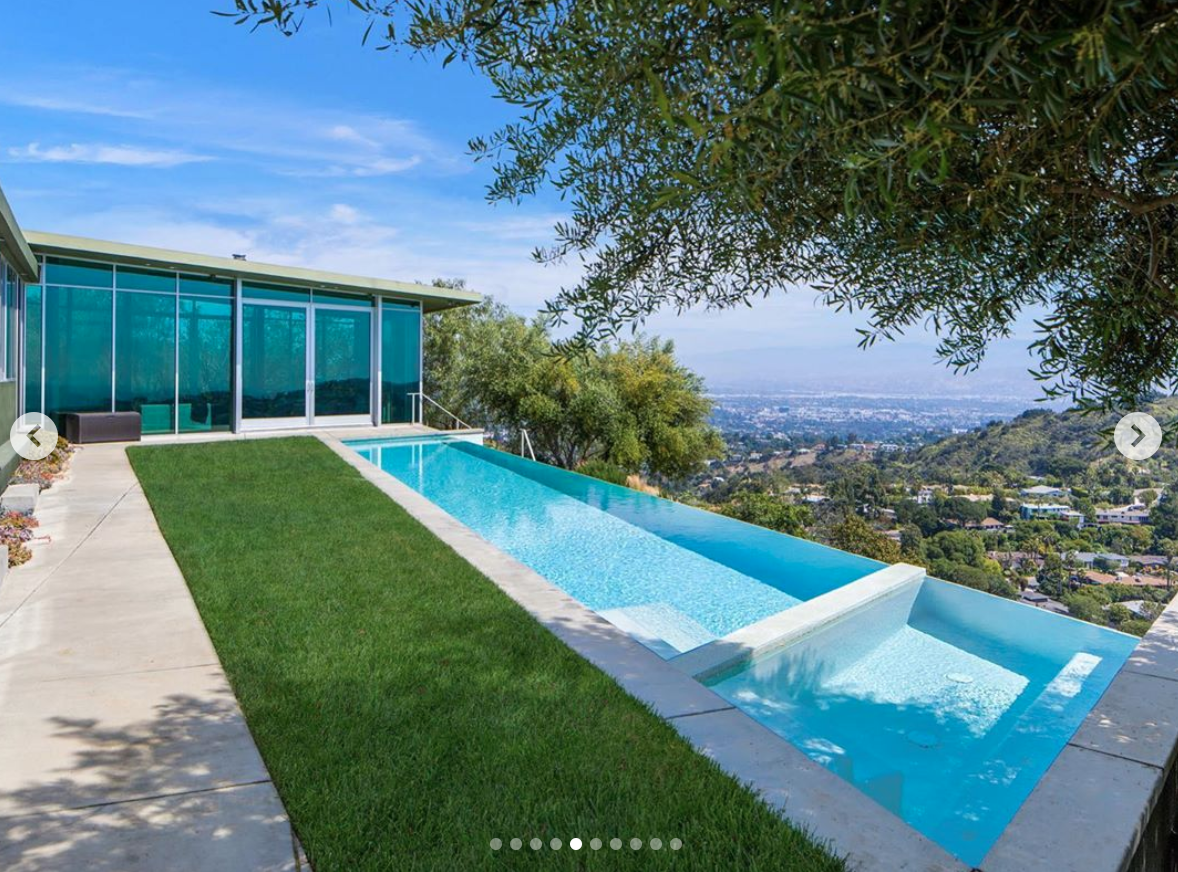 New reports have surfaced that the Duke and Duchess of Sussex are thinking of purchasing rapper Pharrell Williams’ Los Angeles home.

In the newest issue of Woman’s Day, an Australian magazine publication it was reported that the couple is looking to move out of Tyler Perry’s Beverly Hills estate and in to Williams Lauren Canyon mansion.

The home is said to be located in the hills and comes with a price tag of about $11 million dollars.  The modern-adobe style home was put up for sale back in May and features six bedrooms, 5.5 bathrooms, a pool, and breathtaking mountain views.

Check out the house below:

Although, we knew the couple was interested in moving to Malibu, it looks as though that is no longer an option. A source close to the Royal couple was quoted as saying, “They’re still thinking about it for now but they’re very interested. Because of of how the year has gone, their budget doesn’t quite allow for beachfront Malibu anymore, but the Hollywood Hills is the next best thing.”

Outside of the stunning luxury features, Meghan and Harry are drawn to the property because of the grand guesthouse. As we reported prior, the couple has temporarily enlisted the help of Meghan’s mom, Doria Ragland to help with Baby Archie.

The same source went on to say, “That was what interested them the most, the guesthouse, so Meghan’s mom Doria can have her own space, too”.

Although it has not yet been confirmed that the couple will be making the purchase, we will be sure to keep you up to date with any new developments on their move!