Meghan Markle Officially set to Return to Hollywood, Off-Screen That is 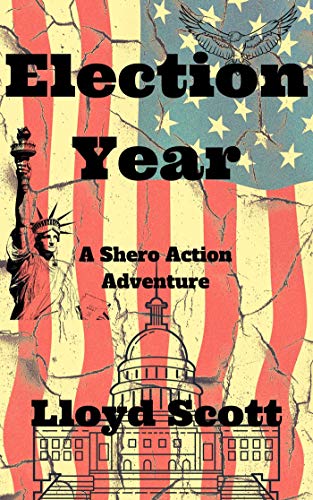 July 9, 2020 – It was announced today that Meghan Makle’s return to Hollywood is official. Although the former actress has said she will not be retuning to act, she will be very much active behind the scenes. According to reports by The Sun, the former Duchess of Sussex has struck a deal with author, Lloyd Scott to produce a film on her novel, Election Year.

It has been reported that the two have signed a non-disclosure agreement which lists Meghan as a producer and script developer. The novel follows Senate staffer, Maverick Johnson Malone and her journey to save American from a Russian operative who is running for president.

Could this new deal be related to Meghan’s presidential aspirations? As we had previously reported, Markle is indeed exploring the possibility of running for president so it is no surprise that she would be interested in this particular project.

According to Lloyd, Meghan personally reached out to discuss and develop the project as she felt a deep connection with the main character. “It contains messages about democracy and standing up for what is right — which Meghan is all about” said a source close to the author.

Each product we feature has been independently selected and reviewed by our editorial team. If you make a purchase using the links included, we may earn commission.