Is Meghan Markle Running For President? 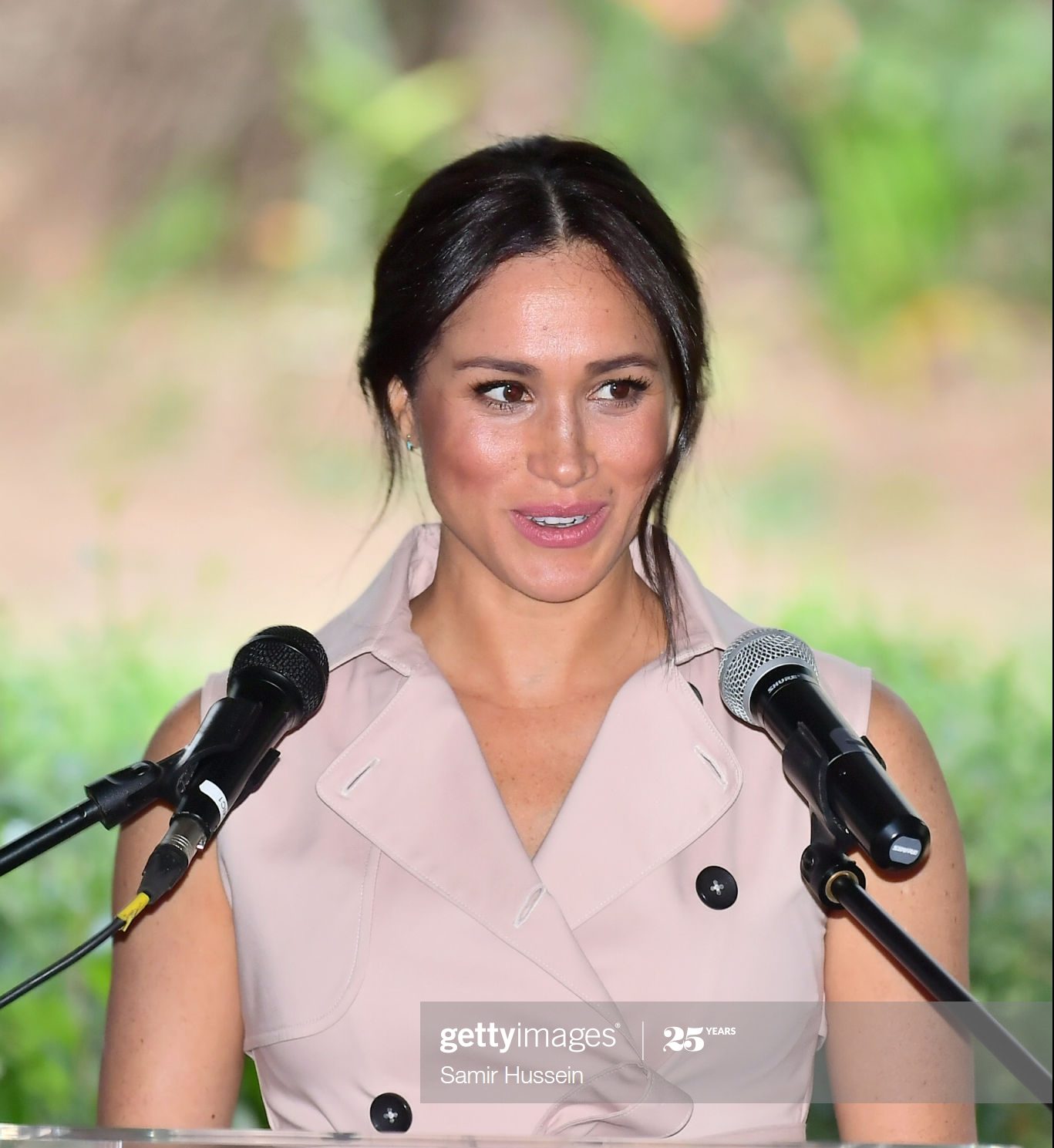 On June 21st, a source close to the former Duke and Duchess of Sussex revealed that Meghan Markle has plans to run for president.

Lady Colin Campbell, Royal biographer was quoted , “I know the Duchess of Sussex has political ambitions and I’ve been told that one day she wants to run for President.”

Lady Colin is no stranger to the Royal family. She is the author of the best-selling Princess Diana, biography: The Princess Nobody Knows. Besides that, Colin has now released a new book, out today, all about Meghan and Harry. The new book is titled The Real Story and is now available through Amazon.

Although it was previously reported that the couple decided to leave the Royal family for a more private lifestyle, Lady Colin insists it was all part of the plan, “I think everything she is doing, leaving the royal family and moving back to California is part of her plan…”

Since dropping their Royal titles in January, the couple has maintained a relatively low-profile. Meghan Markle has made only two appearances since relocating to Los Angeles.  Firstly, when she appeared on Instagram by way of Save the Children UK. Secondly, when she addressed her former alma mater during their virtual online culmination.

In short, it is not yet officially confirmed whether or not Meghan Markle will be running for president. In the meantime, we will be sure to keep you in loop.

Would you vote for Meghan Markle? Leave us a comment below.

Each product we feature on DuchessLA has been independently selected and reviewed by our editorial team. If you make a purchase using the links included, we may earn a commission.