Watch This Documentary, Help Save the Elephants 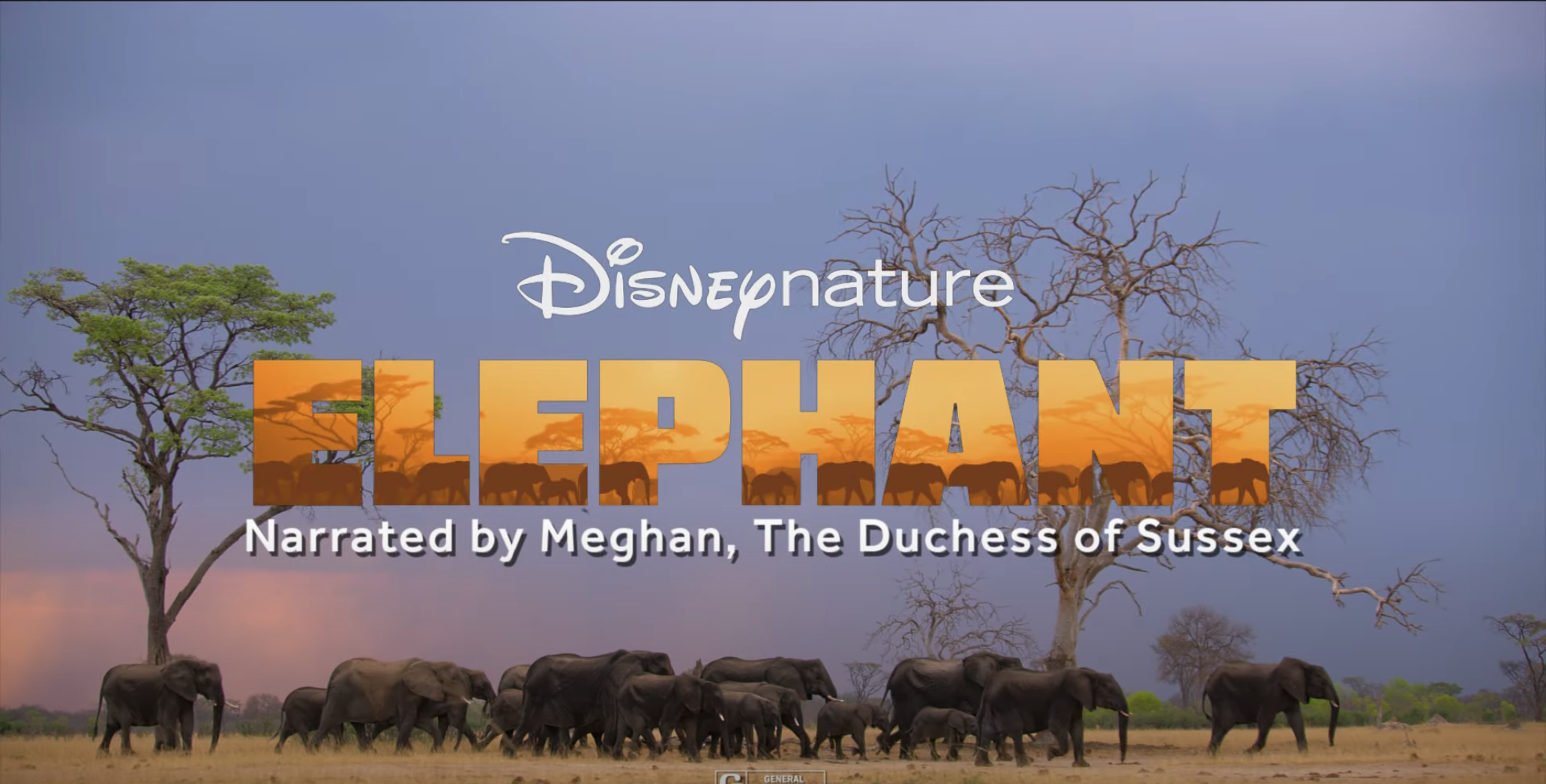 July 10, 2020 – The elephants need us and you can help by watching this documentary. Did we mention, it’s narrated by the Duchess of Sussex herself, Meghan Markle.

Elephants in Botswana are dying at a rapid pace. Since March, there have been reports of over 250 elephants dying suddenly, with no clear cause of death. Botswana, which holds a third of the world’s elephant population released a press release on July 2nd confirming that investigation on the mysterious deaths are still ongoing.

“…three Laboratories in Zimbabwe, South Africa and Canada have been identified to process the samples taken from the dead elephants which will be interpreted against field veterinary assessments of clinically ill and dead elephants”, said the The Ministry of Environment, Natural Resources, Conservation and Tourism.

This story hits close to home for Prince Harry and the Duchess of Sussex. Prince Harry has always had a deep connection to Africa. In fact, it is a place that helped him cope with his mother’s tragic death in 1997, “I came here in 1997, 1998 straight after my mom died, so it was a nice place to get away from it all…” Prince Harry is quoted as saying.

Moreover, Botswana is also the where Prince Harry and Meghan Markle took their first trip together as a couple back in 2017. Specifically, the couple spent their time visiting Elephants Without Borders, a non-profit organization that studies the migratory patterns, behaviors and ecology of elephants – they also do a great deal in preventing the poaching and illegal trade of elephant tusks.

More recently, Meghan Markle has also gotten involved with saving the elephants thanks to Disney. The Duchess of Sussex has voiced-over a new documentary available now and streaming on Disney+.

In the new documentary , Meghan narrates the story of Shani, an elephant and her family’s 1,000 mile, eight-month long journey across Africa. “When you spend time connecting to them [elephants] and other wild life, you really understand we have a role to play in their preservation and their safety” says Meghan in the new trailer out now.

Even better, profits from the documentary will be going directly to Elephants Without Borders. So be sure to watch this documentary streaming live now on Disney+.

If you would like to learn more about Elephants Without Borders or are interested in donating please be sure to visit them online at: http://elephantswithoutborders.org/

To watch this documentary now, be sure to log on to your Disney+ account or visit them by clicking here.

See the official trailer for Elephants: