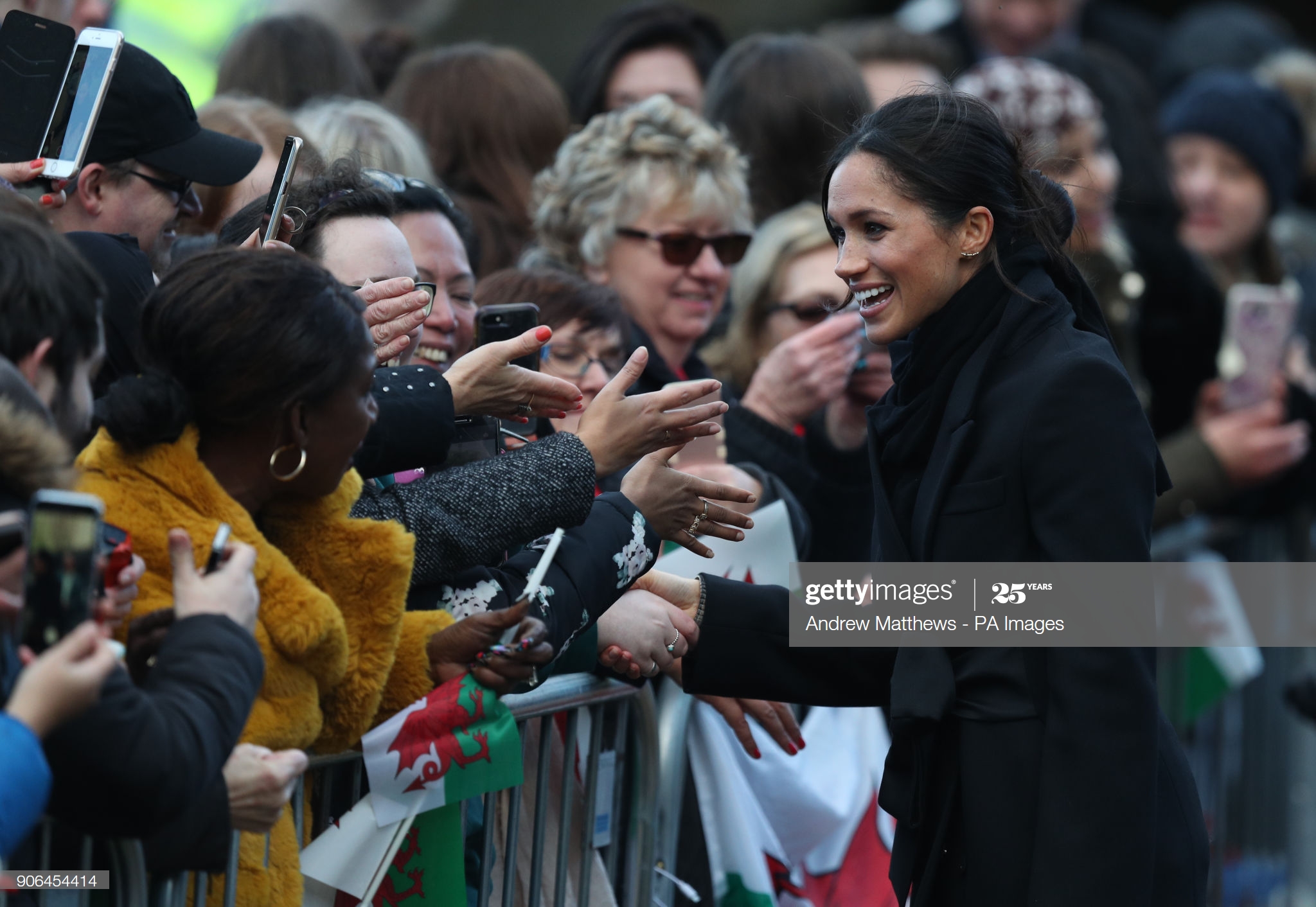 LOS ANGELES, CALIFORNIA – JUNE 18, 2020 (Updated October 23, 2020): The internet is buzzing around the latest news that the application to trademark Meghan Markle and Prince Harry’s non-profit organization has been rejected.

Royal watchers may remember that back in April the Duke and Duchess of Sussex announced the launch of their new charity: Archewell. Many speculated that the charity was named after the couple’s 1-year-old son, Archie, but that is actually not the case. The name Archewell actually combines the Greek word “Arche” meaning a source of action, while the word well.

As you may remember, some publications reported the application was submitted back on March 3rd, 2020 in the United States, where it was then reviewed by an examiner on May 26th. It was then that the office of United States Patent and Trademark issued an ‘Irregularity Notice’, requesting changes by August 22nd.

It also seems as though the couple is in no rush to launch the organization- reports this week surfaced stating the couple is delaying the launch until next year- stating that they would like to focus their efforts on supporting Black Lives Matter and fighting COVID-19. The couple has been staying incredibly active since their move to California volunteering at several organizations including Homeboy Industries and Project Angel Food.

Our support goes out to the Duke and Duchess, even the most meticulously drafted applications get rejections- hang in there!