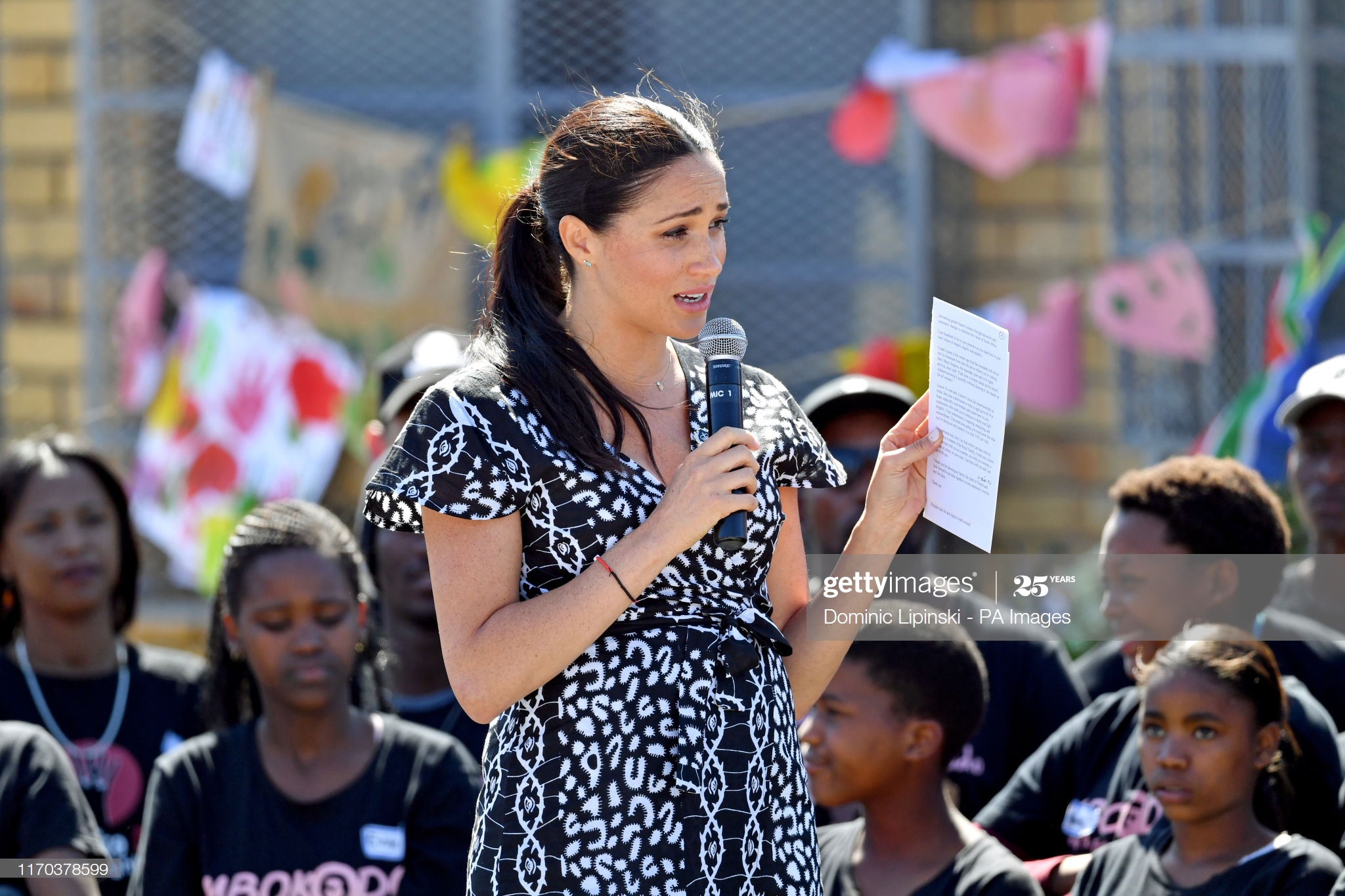 Issues relating to race and equality continue to play a role in Meghan Markle and Prince Harry’s humanitarian efforts. Last month, Meghan addressed her former alma-mater and touched on the subject of Black Lives Matter.

This Sunday June 28th, it was revealed that the Duchess of Sussex, Meghan Markle, has personally reached out to Althea Bernstein, a victim of a recent hate crime. News of the crime, which has now gone viral, reports that The Madison Police Department of Wisconsin is currently investigating a group of white men who sprayed lighter fluid at Bernstein, an 18-year-old, biracial woman.

The crime is being categorized as a “hate-crime” as the men who attacked Bernstein were heard yelling a racial epithet prior to attacking.

Michael Johnson, the President and CEO of the Boys & Girls Clubs of Dane County connected Meghan and Bernstein. Johnson, is currently serving as the Bernstein family spokesman.

Johnson later revealed that both Meghan and Harry participated in the 40 minute and thanked them for their time:

“And she applauded her for the way that she responded and pretty much said ‘Hey Michael, give me her cellphone number. I want to stay in touch. And let me know when you want me to come back and talk to people in Wisconsin.’”